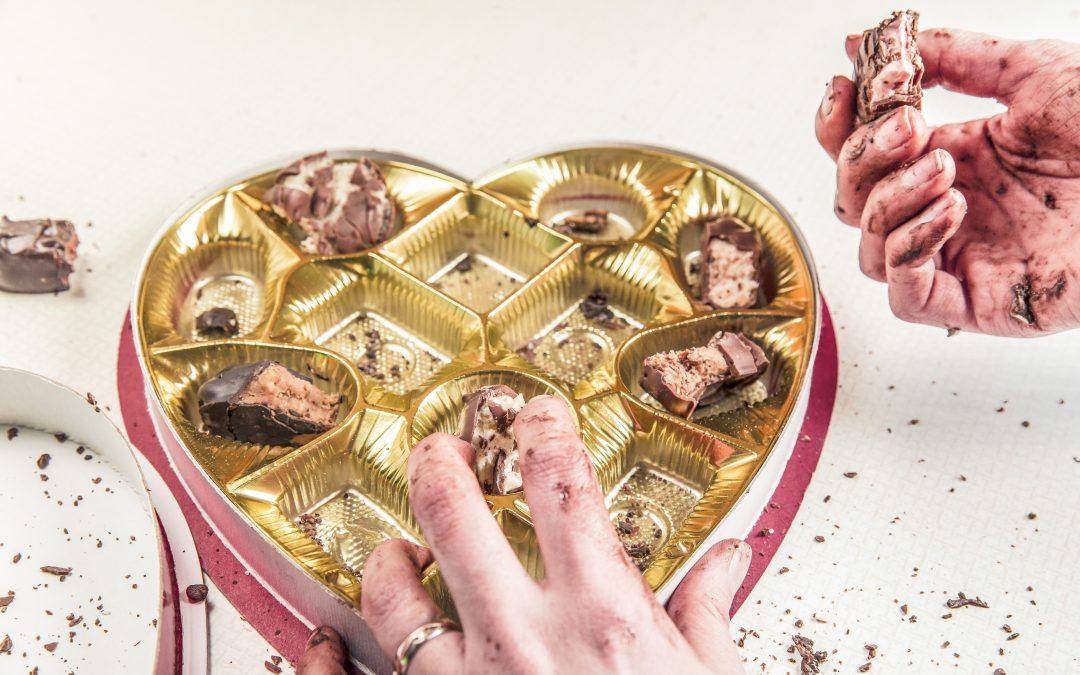 Some people are in total control of their eating. They know when they’ve had enough and they stop eating. They may not think about food again until they feel hungry, and I’m referring to real hunger that’s felt with that strong tummy grumbling. Other people have a lack of control of how much they’re eating and will continue to crave food because they never have that feeling of being completely satisfied.

So why is it that we’re all so different when it comes to either stopping when we’ve had enough to eat, or continuing to eat and never feeling fully satisfied? How many times have you said or heard someone say, “I just don’t have the willpower,” or “she’s got so much willpower”? Does it really just have to do with willpower?

The answer lies with leptin. Leptin is a hormone that switches off appetite. It’s made by fat cells and is also made when we eat fat. When we eat healthy oils such as flaxseed and coconut oil, as well as consuming vitamins and minerals, our bodies make more leptin which suppresses appetite. Leptin is secreted by the fat stores and sent to the hypothalamus in the brain. When we’re in a healthy state, the brain recognizes the leptin and switches off the appetite. In an unhealthy state, leptin isn’t working because it’s being blocked by the brain. This happens because our base insulin levels are too high.

So what are the causes of having high base insulin levels?

Eating too much processed and refined foods and, yes, these include sugar and flour. I’m not just referring to white flour that so many of us are used to. I’m referring to flour made from any type of grain, nuts and seeds, although of course some are healthier than others.

The problem with this is that they’re all refined. We’ve taken the wholefood (ie: the grain, nut or seed) and we’ve refined it so that we end up with concentrated amounts. It’s just like making freshly squeezed juice – could we eat 10 oranges in one sitting? Probably not, but if we drink the juice of 10 oranges, we could probably do this in one sitting quite easily. The juice is the concentrated form of the wholefood and, being concentrated, we consume more than we would if we had the wholefood, and much more than the body needs. Same goes for flour and sugar.

So getting back to flour, sugar and other processed and refined foods, when consumed, these all release a large amount of dopamine into the brain. (Dopamine is involved in the reward system of the brain.) Because it’s more than the brain can handle, the brain responds by altering the amount of dopamine receptors, so that we now don’t feel as much pleasure. During this state, we can also feel depressed and lack energy. This means that we now need to eat more of these refined foods to feel ‘normal’ again.

So what this means is that these foods trick our brain into eating more of these same foods than we would otherwise eat.

The good news is that we can reverse these effects by not inundating the brain with dopamine. Once this happens, the dopamine receptors in the brain replenish and we then don’t feel the need to continue eating all those refined and processed foods.

We can then continue by eating wholefoods and this, in turn, can help to reduce our base insulin levels. This is great news for our leptin receptors, our weight, and our overall health! 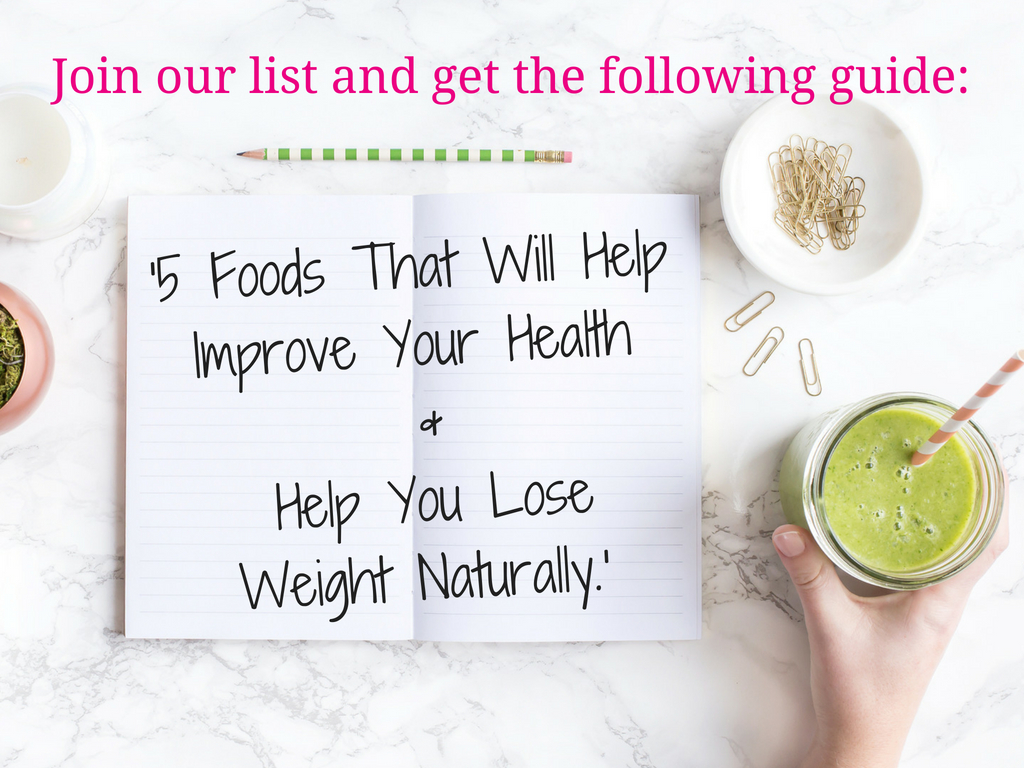 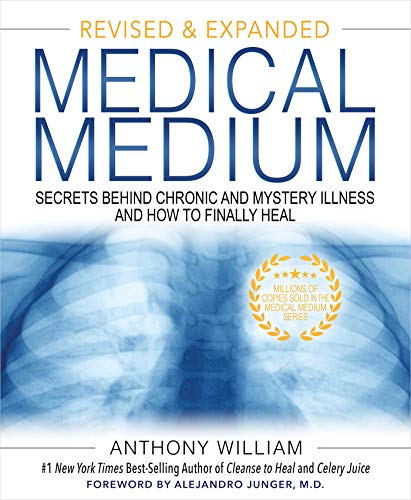 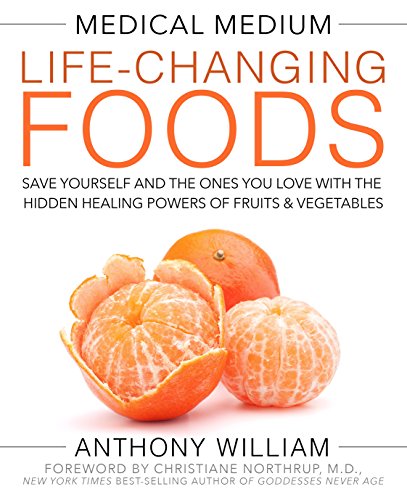 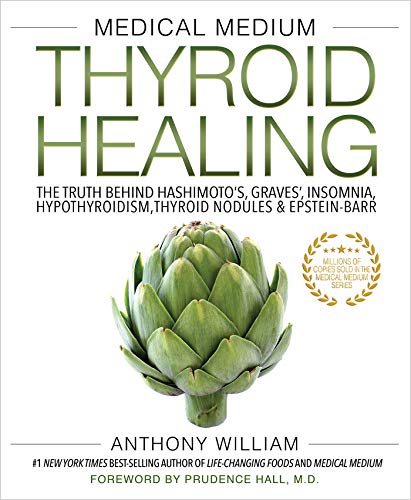 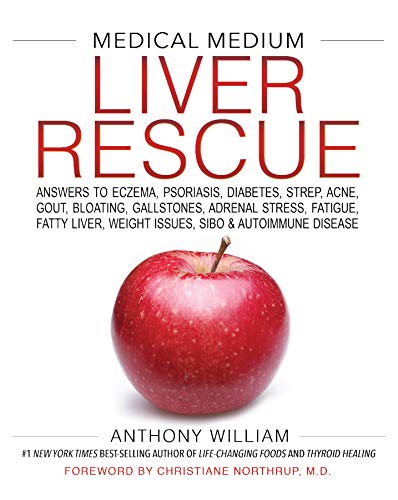 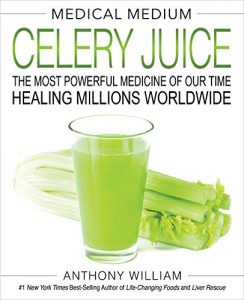 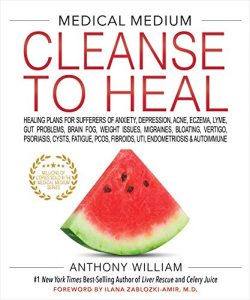 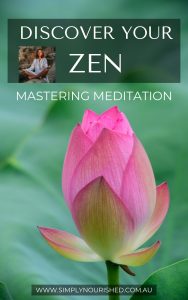